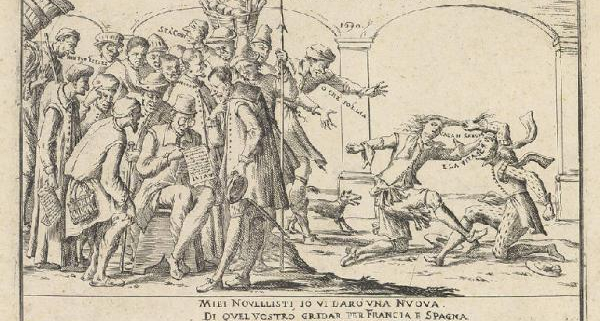 The second online meeting of the Verba manent cycle had as its protagonist Professor Ottavia Niccoli, author of books that have by now become classics of Renaissance history and culture. On April 28th 2021, the historian spoke about the Transmission of news and cultural content in Italy in the 16th century and discussed with the researchers of the DisComPoSE group the way in which manuscript, print and oral transmission interacted in Italy in the fifteenth and sixteenth centuries. The discussion then moved from the relationships between popular and hegemonic culture to the channels of dissemination and the media, giving rise to a reflection on the long coexistence and on the short circuit between orality, manuscript writing and the press. Professor Niccoli also focused on a particular genre of the composite popular culture: prophetic literature. In particular, the scholar highlighted how the phenomena of the reproduction, appropriation and performativity of these texts distance them very far from the intentions of their original producers. 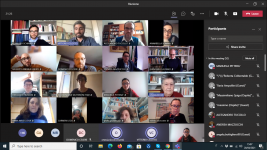