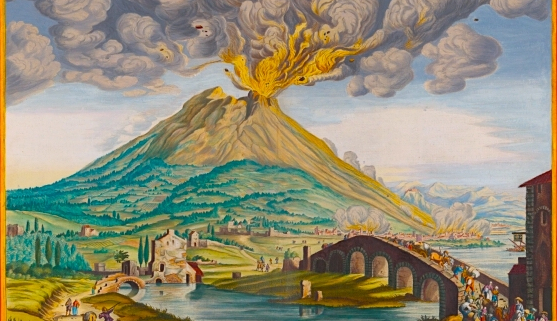 Poesie d’amore e d’altri disastri (Carocci 2021) is an anthology of 70 lyric poems with a commentary about disasters edited by Antonio Perrone. It collects the works of 37 Neapolitan poets who wrote between 1632 and 1695 and passes through the three major catastrophes that took place in southern Italy: the eruption of Vesuvius (1631), the plague (1656), and the Samnium earthquake (1688). Assuming that poetry about disasters was widespread in the Spanish Viceroyalty of Naples (we can also consider the Scelta di poesie nell’incendio del Vesuvio), this study shows the literary and the political reasons behind this popular publishing production. If, on the one hand, the numerous disasters that struck the Meridione in the 17th century had provided a rich subject for poetry focused on meraviglioso, on the other, they constituted an opportunity for the Italian Church and the Spanish Empire to convey their political ideologies. This anthology, in fact, primarily answers two questions: why does lyrical poetry deal with current events and who are these texts addressed to? To achieve these purposes, Perrone illustrates the history and the cultural geography of the Spanish Kingdom of Naples, by showing the impact of catastrophic events on the socio-cultural structures of that time. 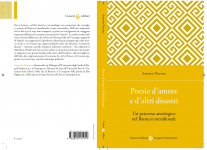 Reviews of this book

“Disaster Narratives”: the debate about this volume
Scroll to top